Joseph Hirsch is the author of The Dove and the Crow, now available from Paragraph Line Books.

Sex is strange, and, while it’s not my place to judge, “furries” strike me as rather odd fetishists. A furry, according to Wikipedia, the only source that can be quoted according to the latest MLA regulations, states that “…furry fandom is a subculture interested in fictional anthropomorphic animal characters with human personalities and characteristics. Examples of anthropomorphic attributes include exhibiting human intelligence and facial expressions, the ability to speak, walk on two legs, and wear clothes. Furry fandom is also used to refer to the community of people who gather on the Internet and at furry conventions.”

Furries needn’t extend their interest to the bedroom, but I’m a pervert, so I’m only interested in the salacious aspects of their lifestyle.

An even more bizarre (and, as of now, entirely fictional) subculture, is that of the “Zooeys.” Zooeys are the creation of  Jon Konrath, and they inhabit the dystopian alternative present day presented in his cyberpunk opus, The Memory Hunter. Zooeys, to put it bluntly, are humans who take advantage of surgical enhancements, implants, and alterations, in order to turn themselves into “transhuman” creatures, if you will, half-human and half bull hybrids, for instance, resembling Minotaurs of mythology. These are men and women who pay beacoup bucks to acquire tails, snouts, fur, etcetera.

My question is how far are we from this fictional creation of Konrath’s becoming a reality?

I read quite a few blogs, from the far right View from the Right (hosted by the now-deceased culture warrior Lawrence Auster), to the far left-leaning Beyond High Brow, run by Robert Lindsay, a linguist and diehard communist. Both Lindsay and Auster were adherents of what Margaret Thatcher (channeling Austrian school economist Robert Higgs, I believe) once called the “ratchet effect,” the idea that when the Left has cultural (or economic, or political) power, they can continue to turn the wheel to their advantage, but all conservatives can hope to do is not to turn back the wheel, but rather just to hold it in place and stave off further leftist gains.

So, how many more turns of the wheel must we wait before these man-beast hybrids who give reactionaries nightmares are copulating in our streets? I give it six months. Oh, and check out The Memory Hunter, if you haven’t read it yet.

Editor’s Note: Joseph Hirsch is the author of the recently released The Dove and the Crow.

Awhile back I was doing research for a project about a goddess who assumes human form, a woman may, in fact, have been responsible for the creation of the entire universe unbeknownst to the people in whose midst she walked.

One of the books I read in preparation for the project was The Great Cosmic Mother: Rediscovering the Religions of the Earth by Monica Sjoo and Barbara Mor. One of the images in the book, painted by Sjoo, was very striking, and was entitled “God Giving Birth.” It featured a hairless woman squatting, her bald head surrounded by celestial bodies, a child emerging from her womb.

As I read the book, and even as I wrote the “Goddess,” project previously mentioned, a question that some might regard as ridiculous kept springing to mind. Was there a woman whose beauty was powerful enough for me to realistically imagine not just a child, but the entire universe, emanating from her body?

I’ve asked myself the question repeatedly, and, scouring everything from personal experience to popular culture, two likely candidates spring to mind. One is a woman personally known to me, who I won’t embarrass by naming; the other is Anjelica Huston.

In her prime (or at least the beginning of my pubescence) she presented a beauty, power, and intelligence that was not just attractive, but somewhat terrifying. I remember watching her in the filmic adaptation of the Roald Dahl novel, The Witches. I especially remember the scene wherein she turned a boy into a mouse, and I remember wishing she’d turn me into her personal mouse.

Hers was (and is) a beauty which recalls the immortal words of the French poet Charles Baudelaire: “There are women who inspire you with the desire to conquer them and to take your pleasure of them; but this one fills you only with the desire to die slowly beneath her gaze.” 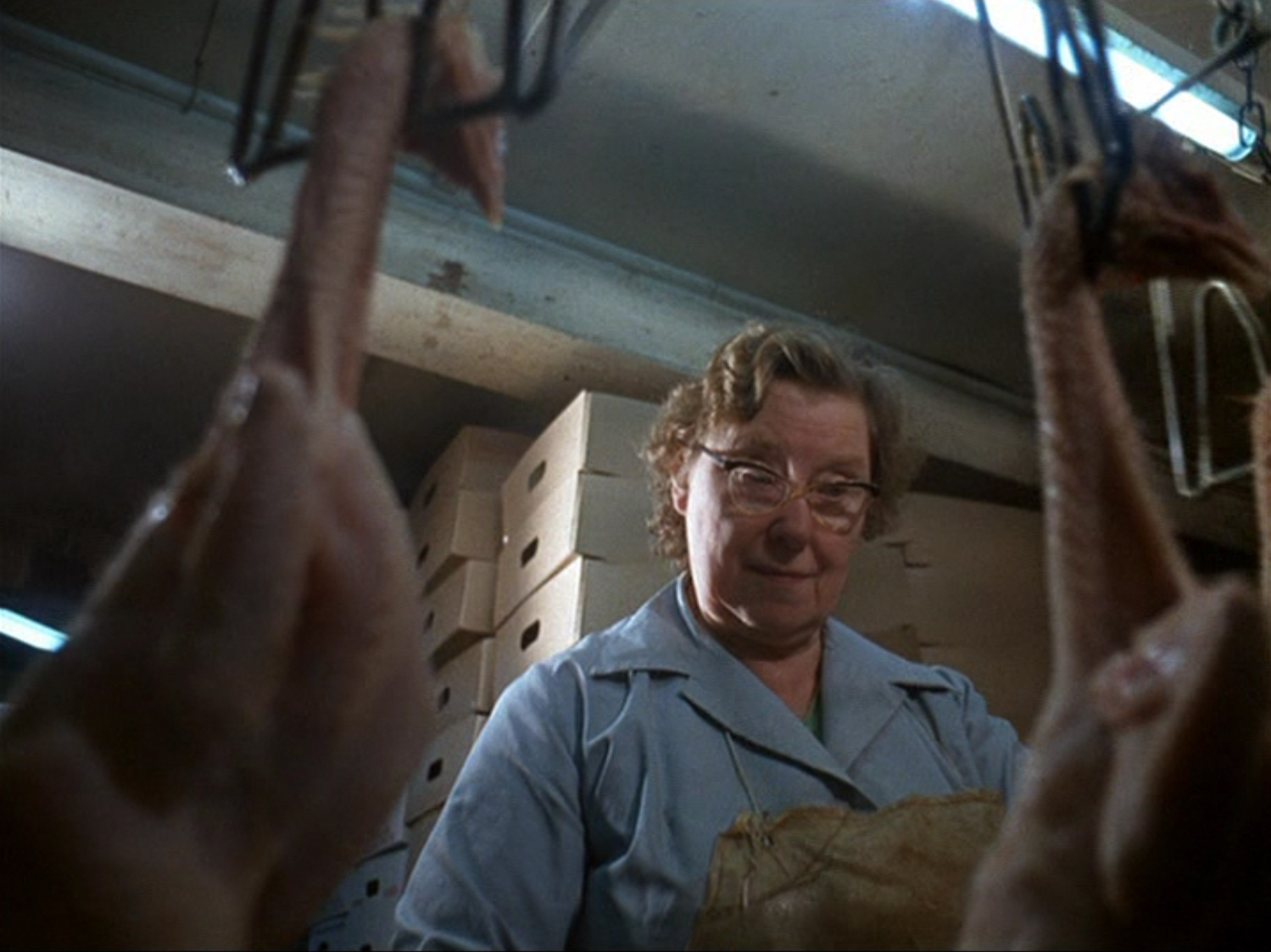